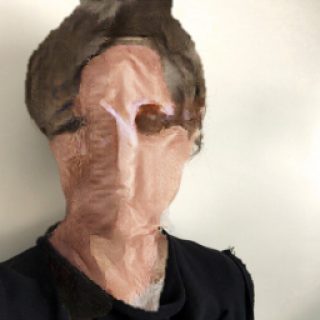 Jane Tingley is an artist, curator and Assistant Professor at York University. Her studio work combines traditional studio practice with new media tools - and spans responsive/interactive installation, performative robotics, and telematically connected distributed sculptures/installations. Her current artistic trajectory is interdisciplinary in nature and explores the creation of spaces and experiences that push the boundaries between science and magic, interactivity and playfulness, and offer an experience to the viewer that is accessible both intellectually and technologically.

She has participated in exhibitions and festivals in the Americas, the Middle East, Asia, and Europe - including translife - International Triennial of Media Art at the National Art Museum of China, Beijing, Gallerie Le Deco in Tokyo (JP), Elektra Festival in Montréal(CA) and the Künstlerhause in Vienna (AT). She received the Kenneth Finkelstein Prize in Sculpture in Manitoba, the first prize in the iNTERFACES – Interactive Art Competition in Porto, Portugal, and has received support from a number of funding agencies, the arts councils of Canada, Manitoba, Ontario, and Québec, the Canada Council for the arts, and the Social Sciences and Humanities Research Council of Canada. 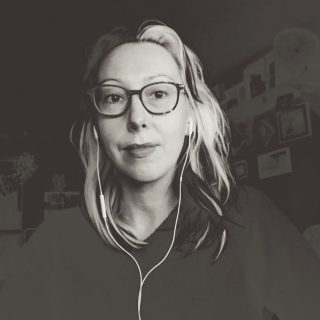 Ilze Briede [a.k.a. Kavi] is a Latvian/Canadian artist and researcher with broad and diverse interests. Her practice, a hybrid of video, image and object making, investigates the phenomenon of perception and the constraints and boundaries between the senses and knowing. Kavi is currently pursuing a PhD degree in Digital Media at York University, intersecting art and science research areas such as bio-physiological sensing, computational creativity, and generative art. Her deeper focus is on the pattern and possibility for richness and complexity it can offer by becoming a 'space' for multi-species collaborations and intersections. Kavi is also an active performer and collaborator of images and sounds. She has previously shown her work at Currents New Media Festival, International Festival of Digital Culture + Code, IASPM Canada Conference, FACTT Trans-disciplinary & Trans-National Festival of Art & Science, SloMoCo, Fashion Art Toronto, and Toronto Nuit Blanche. 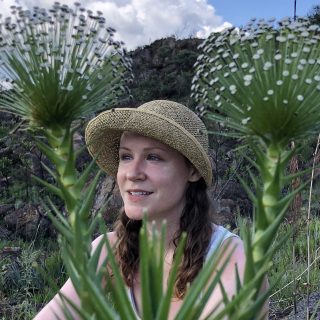 Grace Grothaus is a computational media artist grappling with the climate crisis. Her practice-based artistic research encompasses environmental sensing, physical computing, algorithmically generated imagery, and speculative futurity. Her projects take the form of interactive or responsive indoor and outdoor installations, and performances. Grothaus' artwork has been exhibited around the world, including the International Symposium of Electronic Art, Environmental Crisis: Art & Science in London, UK, Cité Internationale des Arts in Paris, and the World Creativity Biennale in Brazil. Grothaus has received awards for her work from organizations such as the National Foundation for Advancement in the Arts in the United States and was an Art 365 Fellow. She has been invited to speak about her work for the University of California San Diego's Design@Large series and Ecoartspace in Santa Fe among others. Currently, Grothaus is currently working towards a PhD in Digital Media from York University in Toronto where she lives with her dog and numerous plants. 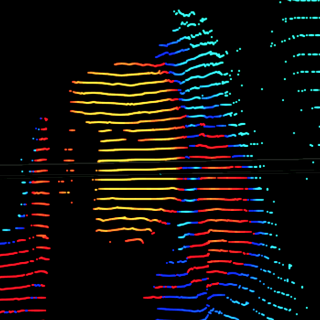 Currently, they wear R&D hats at SLO Lab and Antimodular Research, while working on Feathers of a Songbird, a custom hardware toolset for interactive theatrical performance. Looking forward, they have sights on building tangible tools for transnational mutual aid and soaking sun on grass.

Always looking to collaborate! Reach them at 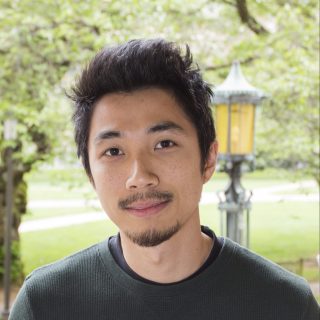 Joel Ong (PhD, MSc.Bioart) is a media artist whose works connect scientific and artistic approaches to the environment. His recent works explore the visibility and audibility of ambient phenomena with a particular focus on the wind and the atmospheric microbiome. His individual and collaboratory artistic works have been shown at festivals and galleries internationally such as the Currents New Media Festival, Nuit Blanche Toronto, ISEA, the Seattle Art Museum, the Gregg Museum of Art and Design, the Penny Stamps Gallery and the Ontario Science Centre. Joel is an alumni of SymbioticA, the Centre of Excellence in Biological Arts in Perth, Western Australia, and holds a PhD from DXARTS at the University of Washington. He was a recipient of the Petro-Canada Young Innovators Award in 2020 and was an artist with the Biofrictions Creative Europe transdisciplinary research project. He is Assistant Professor in Computational Arts and Director of Sensorium: The Centre for Digital Arts and Technology at York University. 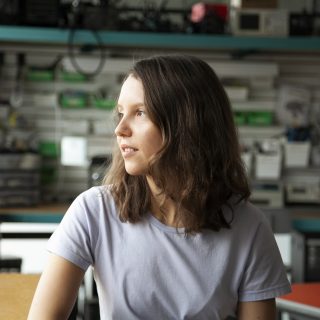 Cléo Sallis-Parchet is a researcher, community organizer, and writer interested in archive theory, media archaeology, audio-visual preservation, and the concept of the living archive. She is currently a doctoral student in the Cinema & Media Arts PhD program at York University. Her research examines the role of the institution in preserving, transmitting, and extending the life of vulnerable and ephemeral media, in analog and digital formats. Cléo has worked in various cultural institutions, including the British Council, the Contemporary Art Galleries Association, and recently InterAccess; and has also participated in public talks by Towards Gallery, imagineNATIVE, Mirage Festival, Toronto Film and Media Seminar, and the Archive/Counter-Archive Symposium. 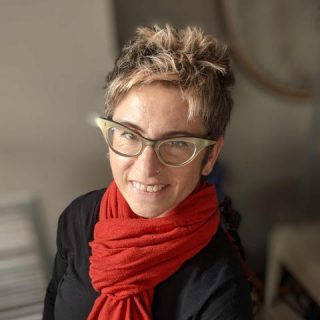 Roberta Buiani (PhD Communication and Culture, YorkU) is an interdisciplinary artist, media scholar and curator based in Toronto. She is the co-founder of the ArtSci Salon at the Fields Institute for Research in Mathematical Sciences (Toronto) and co-organizer of LASER Toronto. Her recent research-creation project investigates emerging life forms exceeding the categories defined by traditional methods of classification. The installation Emergent is a postpandemic mobile gallery featuring encounters at the intersection of art and science with new, fabricated, and adapting life. Her artistic work has travelled internationally to galleries (Bevilacqua La Masa, Venice) art festivals (Transmediale, Berlin; Hemispheric Institute Encuentro; Sao Paolo), community centres (Immigrant Movement International, Queens NY, Myseum of Toronto), and science institutions (RPI; the Fields Institute). Her writing has appeared on Space and Culture, Cultural Studies and The Canadian Journal of Communication among others. She is a research associate at the Centre for Feminist Research, a Scholar in Residence at Sensorium, Centre for Digital Arts and Technology (York University), and interim Coordinator of NEWONE, Learning without Borders, an interdisciplinary program at New College’s University of Toronto. 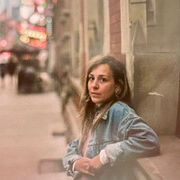 Hrysovalanti Fereniki Maheras is a PhD student in Digital Media at York University. She holds a B.A. Hons in Media Arts from Plymouth University, UK and an M.A. in Digital Media from York University, CA. In her research, she speculates on the innovation of computational machines as emotional beings, as she navigates the connections between the philosophical theories written about the human soul, and the cybernetic theories and artworks created for the exploration of the mind of technology. Her practice emphasizes on the creation of groups of electronic sound/kinetic sculptures that act as artificially living communities. Transversing between the virtual and the physical world, she explores the creation of a virtual analog environment emerging in a shared complex physical habitat.